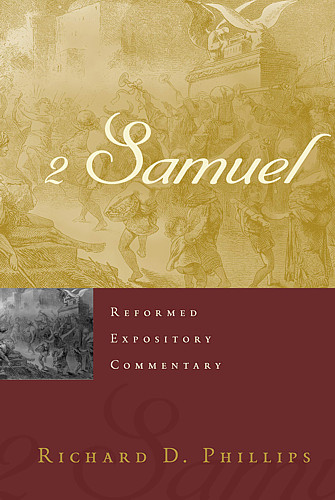 The book of 2 Samuel charts the remarkable trajectory of David's reign as king. Blessed through God's anointing, his leadership binds together a broken nation and gives them victory. But when David becomes unwary, he is overcome by sin: the adultery and murder he commits serve as a timeless warning regarding the perils of temptation.

The sword of God's judgment falls on David and his house, but even as David is humbled, he returns penitently to the Lord. Richard Phillips' expository commentary carries us with David up to the heights and down to the depths, noting the lessons for our faith today‚"and "forgiveness doesn't cancel consequences; leadership doesn't exclude accountability; even flawed characters can end well‚" and"and exalting Jesus Christ, David's greater Son, as the true King our salvation requires.

Survey of the Bible

Paul Brand, The Shoes That Love Made - Trailblazers