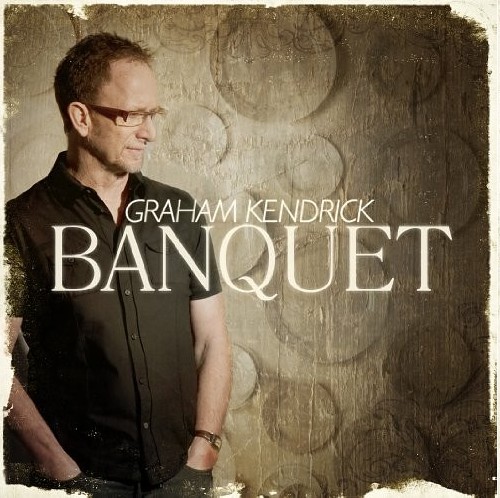 CD - Banquet by Graham Kendrick and published by Integrity Music.

The latest album from one of the founding fathers of modern worship music, 'Banquet' sees Graham Kendrick return to his acoustic roots. Before all the anthems that inspired millions to march in the name of Jesus, and before the songs that united the content of the great hymn writers with the accessibility of contemporary sounds, Graham was a folk and acoustic artist. Songs were his medium, and the stories they told were the heart of the action. Returning to the craft, 'Banquet' sees Graham reflect on the idea of the church gathering together in unity and celebration. Across these twelve new songs – recorded in Nashville and Atlanta with Nathan Nockels and Dan Wheeler - Graham’s gifting has never been clearer.

Did the Devil Make Me Do It? - Questions Christians Ask

Why Did Jesus Have to Die? (Questions Christians Ask)

Can I Really Trust the Bible? - Questions Christians Ask