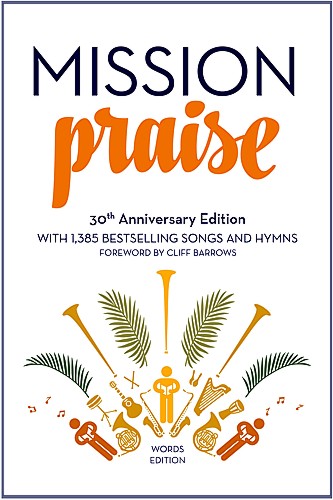 From Paradise to the Promised Land

Signposts - Devotional Map to the Psalms