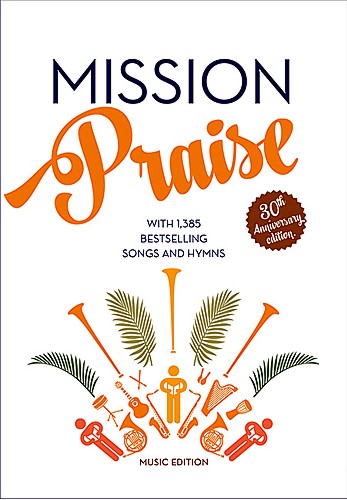 Message of the Resurrection - TBST