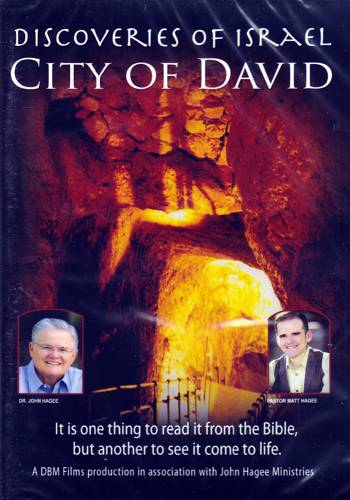 Jerusalem… City of Peace... A place sacred to three world faiths and engraved forever on the hearts and minds of people. Tracing its history back to the 4th millennium BC, Jerusalem is one of the oldest cities in the world. During the 19th century, devout Christian scholars, travellers, and, later, members of various European diplomatic missions to the Middle East began to discover sites and decipher scripts that helped launch the newly developing discipline of archaeology.

Exploration efforts eventually spread from the old walled City of Jerusalem, to the Silwan neighbourhood of East Jerusalem. This led to many exciting new finds! Many of the more recent archaeological digs have been under the auspices of the official Israeli Antiquities Authority, with support and funding from the private - City of David, or Ir David Foundation. Through their joint efforts, several new and exciting excavations have been opened to visitors. People come from around the world to see the sites that you'll see today.

Contending For Our All