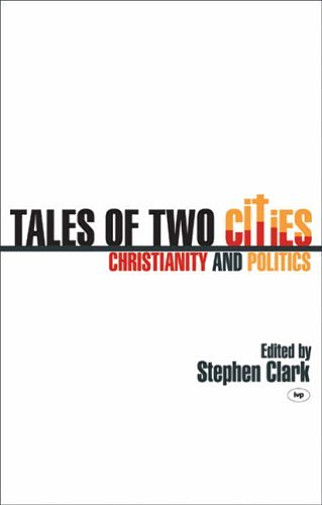 Christians believe in a God who is ‘the eternal Spirit’, in a Saviour who is ‘the same yesterday, today and forever’, and that ‘the Word of the Lord endures forever’.

* How should they be faithful to these convictions, as God’s people in a kaleidoscopic, rapidly changing world?

* How should they relate to their society, and to its political life, in the midst of pluralism?

* When a government commits the country’s armed forces to war?

* At times of international unrest, or terrorist attacks?

* When there is an election?

Such questions, of course, are not new. They were faced by Old Testament characters such as Daniel, by the early Christian church in the Roman empire, and at different times throughout church history. This stimulating volume explores what light is shed by the Bible on political principles and issues, and what lessons may be learned from history for contemporary Christian living.