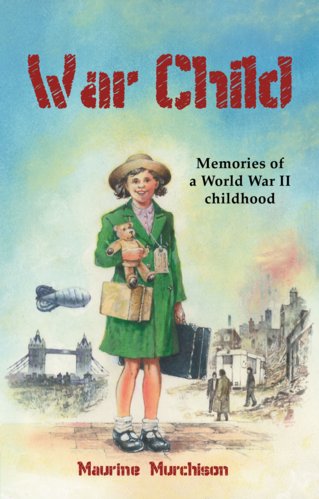 When bombs fell over cities like Glasgow and London people would take refuge in shelters and tube stations until the all-clear signal sounded and 'normal' life resumed. Many years later Maureen remembered those times - the rationing, the evacuation, the fears and excitement of living as a child during the Second World War.

Taking up her pen she wrote about those historic days. These were stories that she could leave behind so that others would know what it was like and the real secret of how they survived during those troublesome days. This will serve as a useful insight for children into World War II from a Christian perspective.