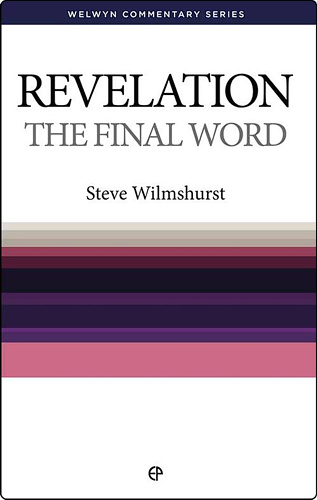 The book of Revelation was written for a people under pressure – a people who knew all too clearly that the world was against them. Nearly all the church leaders had been martyred. What was needed was a survival manual, explaining how to survive when the world is against you; here it is! We, too, need to know how to survive in a hostile world. Revelation is for ordinary believers, not to fight over, but to enable us to keep fighting the real fight.

Although the gospel had spread throughout the Roman Empire, it had not taken it over. Persecution was looming and the law was against them. It is in that context of suffering and oppression that the Lord gives John the series of visions which he writes down in the form of this book. It is a survival manual, explaining how to survive when the world is against you.

Even though it is a little harder for us to see, this is what we need to know in our day as well. We in the West are not yet being openly persecuted, but at least in the UK that is the direction we are heading. In any case,the world is against us and we have to know how to survive as believers on increasingly hostile ground. This is why Revelation is so vitally relevant for our day. The basic message can be summed up simply and wonderfully: Jesus wins, and as Christians we are safe with him!