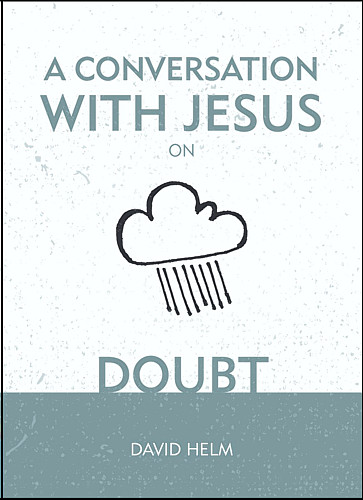 Conversation With Jesus on Doubt by David Helm and published by Christian Focus Publications.

Doubt is a virtue – a necessary check on blind certainty. ‘Doubting Thomas’ is a man who has been known for his doubt throughout history. He was one of Jesus’ early followers and he was a man who liked to make up his own mind based on the evidence available to him. When the other disciples told him they’d seen Jesus alive again it sounded outrageous. But then he saw Jesus. The evidence of his own eyes, ears, and hands, backed up what his fellow disciples had been saying. But Jesus had a thing or two to say about Thomas’ doubt.

How Can God Allow Suffering - Value Pack of 10 - VPK