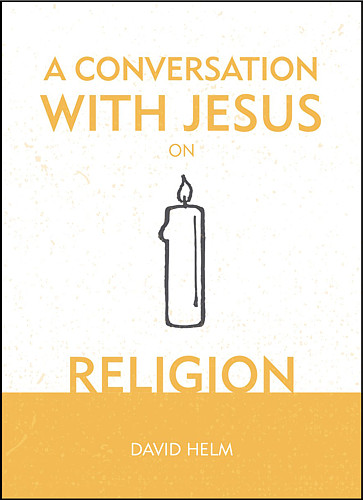 Conversation With Jesus on Religion by David Helm and published by Christian Focus Publications.

Nicodemus was a religious man. He knew the religious law inside out and made sure he kept to it – he even taught it to others. He was confident that his religion would save him; after all, he was a good person. But then he met Jesus. According to Jesus his best attempts at living the moral life wouldn’t save him. But if religion won’t make us right with God, what will? Jesus gave Nicodemus an answer, but what does it mean?

How Can God Allow Suffering - Value Pack of 10 - VPK