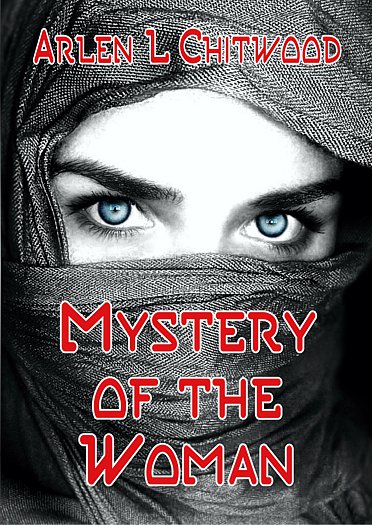 Mystery of the Woman by Arlen L Chitwood and published by Classics.

This book, MYSTERY OF THE WOMAN, identifies and deals with the harlot in Rev. 17:1-19:6 solely from the standpoint of that which Scripture has to say about this woman - both from the text and from related Scripture in both Testaments. This woman can be quite easily identified from that stated in the text itself. The text though, allowing it to be properly understood, is dependent on related Scripture -

passages in earlier parts of the Book of Revelation and other parts of Scripture. That is to say, the things identifying the woman in the text would be meaningless apart from connecting Scriptures from passages earlier in the book and related Old and New Testament Scriptures upon which the different statements are based.

In the preceding respect, there is the inseparably related matter of the woman seen as “a mystery.” This is dealt with extensively in the Foreword and parts of Chapter I in this book. Suffice it to say, the fact that the woman is seen as “a mystery” necessitates commentary from corresponding Scripture if one is to arrive at a proper identification and understanding of this harlot woman - comparing Scripture with Scripture, particularly going back to the Old Testament Scriptures. As previously stated, the woman in Rev. 17:1-19:6 can be easily identified; and this can be done apart from any question whatsoever, through several different means various places in the passage.