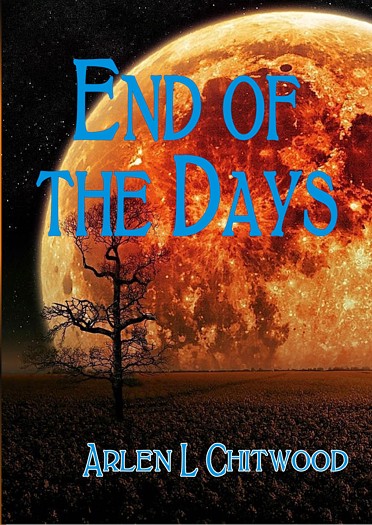 End of the Days by Arlen L Chitwood and published by Classics.

Then, beyond this foundational structure seen beginning both Testaments, God used numbers at times in order to provide information and instruction for His people. And God used these numbers throughout His Word in a consistent manner, with different numbers carrying different meanings, in line with the context where they are found.

Israel and The Blessing of the Tribes

Prophecy in Light of Today