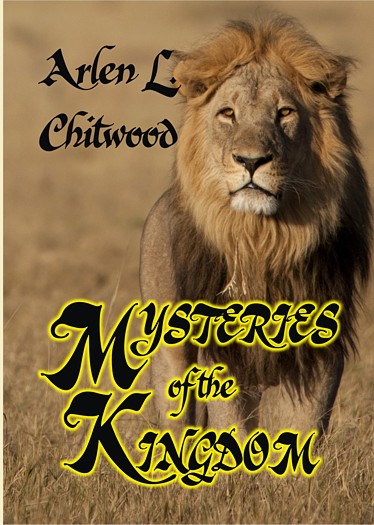 Mysteries of the Kingdom by Arlen Chitwood and published by Classics.

There are two places in the New Testament which set forth a history of Christendom throughout the dispensation relative to the proclamation of the Word of the Kingdom - the central message of the New Testament. Both accounts were given by Christ, on two different occasions: Firstly Christ made the first known to His disciples during His earthly ministry; and this account was given in parabolic form and has been recorded in Matthew Chapter Thirteen. Secondly, then, Christ made the second known to John at a time after His ascension, following John being removed into His presence - removed from Man's Day into the Lord's Day. And this second account was given via seven short epistles to seven Churches in Asia and has been recorded in Revelation Chapters Two and Three.