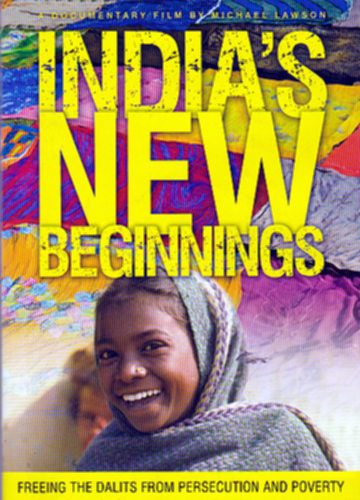 Michael Lawson directs this documentary highlighting the work of the Operation Mercy Charitable Company (OMCC), which works to put an end to the oppression and exploitation of India's 250 million 'untouchables'. For centuries the Dalits have lived impoverished lives, shunned by the upper castes and treated as though they are less than human. But at last new hope and opportunity are emerging for this underclass community, thanks largely to the work of the OMCC. With a goal of establishing 1000 Dalit Education and Emancipation Centres across India, the charity seeks to lift the Dalits out of the poverty, injustice and slavery that has been their fate for so many years.

Eclipse of the Gospel

The Lord of Glory Crucified