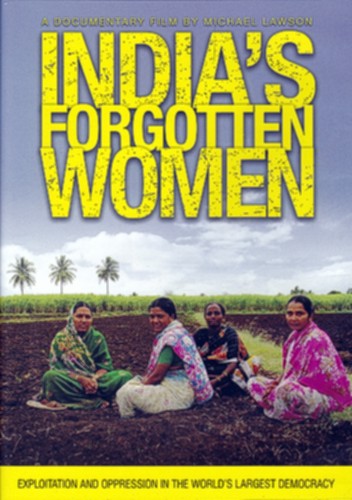 The fourth in a series of documentaries, director Michael Lawson explores the outrageous plight of millions of women oppressed in India today because of their caste identity. The documentary, filmed in towns and villages in and around Hyderabad, Bengalaru, Belgaum and Mumbai portrays comprehensive claims of caste oppression, and in some cases outright persecution.

Presenter, Anjali Guptara, unearths astonishing, never-seen-before evidence of domestic violence, dowry crime, sex selective abortion, female infanticide, bonded labour, rape, temple prostitution, and human trafficking. Some of the most shocking yet moving episodes are interviews with temple prostitutes, the dark scenes of squalor in Mumbai's red light district, and the simple dignity of women whose whole bodies have been burned and scarred by unprincipled and heartless caste violence.

After sixty years of Independence, and India's enormous economic growth, surprisingly little has changed for women on the lowest rung of the caste ladder. In a society where freedom, democracy and wealth are so highly prized why is it that Dalit women are still so shockingly abused, exploited and oppressed?

Christian on the Mount - Treatise on Meditation