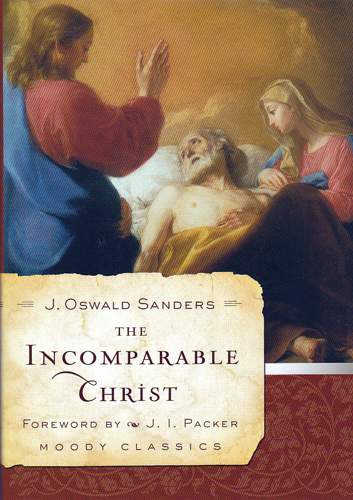 The Incomparable Christ, Moody Classic by J Oswald Sanders, with Foreword by J I Packer and published by Moody.

Now with a new foreword by J.I. Packer, author J. Oswald Sanders, a lawyer turned 20th century missionary statesman, follows Jesus from His pre-existence to His earthly life and coming Second Advent. Throughout he upholds Jesus as the powerful and perfect Savior of the world, arguing against any who would diminish His uniqueness.

Oxford and the Evangelical Succession

Cambridge and the Evangelical Succession

Doctrine and Practice of Holiness