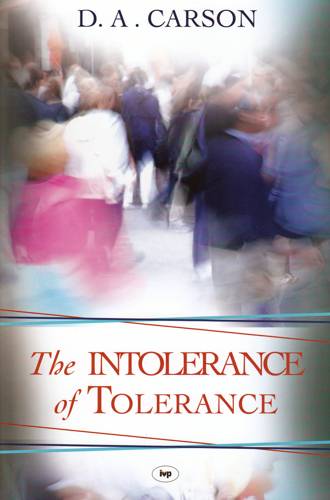 We live in a culture obsessed with the idea of 'tolerance.' However, when tolerance, poorly defined, is made an absolute good, it drifts towards intolerance. It must then, argues D. A. Carson, be thoughtfully challenged, both for the good of the church and for the good of the broader culture.

Carson examines how the definition of tolerance has changed. It now has less to do with putting up with a person or stance while still seeking to disagree, and more to do with not saying others are wrong. It is impossible to deploy this new tolerance consistently, so that actual practice is often whimsical and arbitrary. Worse, the words 'tolerance' and 'intolerance' have become merely rhetorical terms of approval and disapprobation.

Despite the many negatives about these new, often ethically deficient definitions of tolerance, from a Christian perspective there have been gains as well. In this valuable and accessible volume, Carson uses examples and quotations to illustrate his analysis and concludes with practical advice on exemplifying and promoting the virtue of civil civic discourse.