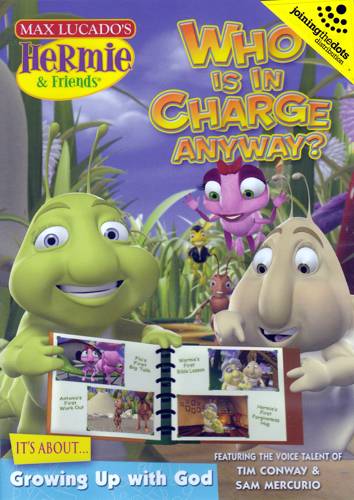 Sitting around a camp fire on a beautiful star-lit night, the garden gang is talking about their favorite memories. Antonio recounts the Garden Olympics, but admits he was a scrawny kid-ant whose parents did not think he would ever amount to much. Flo confesses she used to be shy and introverted. Turns out all Hermie and Friends’ adventures are made possible by the things that happened to them as kids. And it’s also clear that God has had a plan for all of the garden characters right from the start - as long as they had the sense to listen and follow God’s message.

Song of the Nightingale