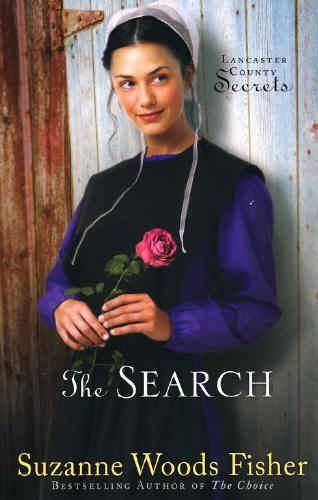 Fifteen years ago, Lainey O'Toole made a split-second decision. She couldn't have known that her choice would impact so many. Now in her mid-twenties, she is poised to go to culinary school when her car breaks down in Stoney Ridge, the very Amish town in which her long-reaching decision was made, forcing her to face the shadowed past. Bess Reihl is less than thrilled to be spending the summer at Rose Hill Farm with her large and intimidating grandmother, Bertha. It quickly becomes clear that she is there to work the farm--and work hard. The labor is made slightly more tolerable by the time it affords Bess to spend with the handsome hired hand, Billy Lapp. But he only has eyes for a flirty and curvaceous older girl. Lainey's and Bess's worlds are about to collide and the secrets that come to light will shock them both.

A Seahorse in the Thames