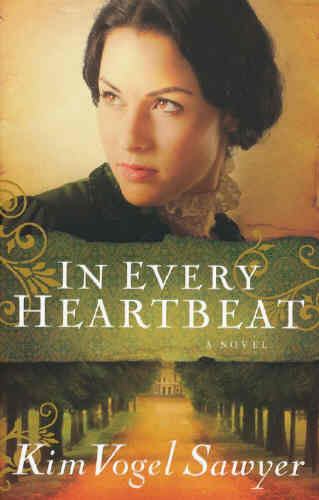 As three friends who grew up in the same orphanage head off to college together, they each harbor a special plan for the future. Libby Conley hopes to become a famous journalist. Pete Leidig believes God has called him to study to become a minister. And Bennett Martin plans to pledge a fraternity, find a place to belong, and have as much fun as possible. But as tensions rise around the world on the brink of World War I, the friends' differing aspirations and opinions begin to divide them, as well. When Libby makes a shocking discovery about Pete's family, will it drive a final wedge between the friends or bond them in ways they never anticipated?