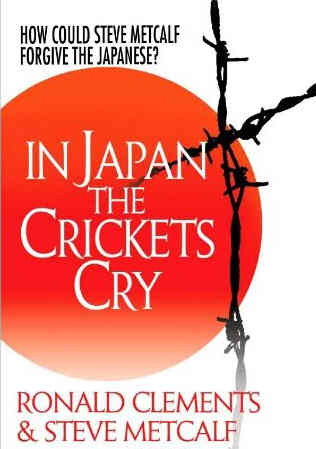 Steve and his classmates at the Chefoo school in China--for the most part the children of missionaries--were interned in 1942. Resentment of the Japanese, particularly the brutal prison guards, became a way of life. Eric Liddell, by then a missionary and fellow internee, and a hero to the boy, charged him with an impossible challenge--pray for his enemies. But was it really possible to pray for the men who stood guard over them with guns? Painfully, reluctantly, Steve began to pray and as he continued to pray, his heart was profoundly changed. At the end of the war the China Inland Mission (now OMF International) was seeking young men willing to go to Japan. Steve trained, packed, and went.

Step by Step - Year book of devotions for whole family