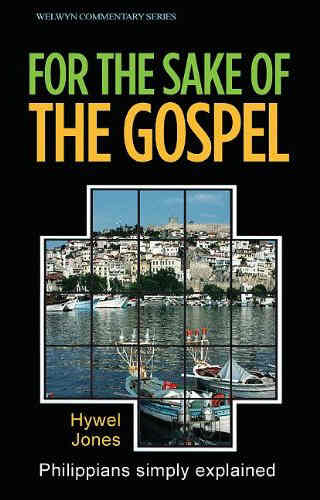 A comparison of the Epistle to the Philippians with the letters that Paul had written before it might seem to indicate that the church at Philippi had no censurable weaknesses at all. Such a thought, of course, cannot be true because just as "there is not a righteous man on earth who does good and never sins" (Eccl. 7: 20 ESV) so it is with churches, and even though the church at Philippi is not charged with any doctrinal deviation or moral blemish a little investigation will soon uncover its difficulties.

At this point it is sufficient to note that as it was a church which could be prayed for (1: 4) and preached to (1:28) it obviously did not have all it needed. It could gain more. It could even lose much of what it had (see 3:1-2; 17-18). In these general but important respects, it was a church like any other in any place or time. It could prosper or decline. The apostle Paul wrote so that it might grow (1: 9 -11, 25 - 30) and as he did so in the name of the Lord Jesus Christ, the only Head of the Church, what he wrote speaks to churches at the present time.